Our programme of sport is designed to maximise participation and inclusivity so that all pupils benefit, regardless of their level of ability and interest.

Children in Nursery, Kindergarten and Reception enjoy a variety of sports and gymnastics with specialist teachers. In Reception, they also have swimming lessons every week with qualified swimming instructors.

During Early Years P.E. lessons, the children are encouraged to engage in various activities to develop gross and fine motor skills, coordination, control, body awareness, balance, ways of sending, receiving and travelling with a ball or similar equipment as well as developing simple tactical elements of playing games including running, dodging, chasing, use of space and awareness of others. In the Summer term, the attention switches to preparing for a multi activity and fun Sports Day.

In pre-prep, children are encouraged to engage in various activities to develop co-ordination, control, body awareness, ways of sending, receiving and travelling with a ball or similar equipment as well as developing simple tactical elements of playing games including running, dodging, chasing, use of space and awareness of others.

Pre-Prep children are taught by specialist, visiting Teachers. In gymnastics, they learn to perform basic skills in travelling, being still and finding space on the floor as well as using apparatus. They begin to develop a range of skills and actions which include balancing, taking off and landing, turning and rolling.

The children are divided into groups, based on their water confidence and exposure to swimming activities. They begin with learning to move and float in water (using swimming aids and support where necessary), before starting to develop techniques in all of the recognised strokes.

In our prep years, Competitive sport starts in Form III (Under 8’s) when every child has the chance to play in regular matches against other local prep schools. They learn how to work together as part of a team, how to represent their school and how to win and lose with good grace and humility. Apart from the first teams in the Senior part of the school, captains change regularly so that everyone has the chance to take on this responsibility. The role includes reading out the team sheets in assembly and helping to prepare for matches by leading their team on the field of play. Matches for Forms III and IV are held on Tuesday afternoons and on Wednesdays for Forms V-VIII. Parents are always welcome to come and watch, whether they are playing at home or away at other schools. Match teas are an important part of the match day process and therefore the pupils are instructed to stay for these.

The major sports at Beachborough are hockey in the Autumn term, followed by netball in the Spring Term and a combination of rounders and cricket in the summer for the girls. Cricket is currently one of the fastest growing sports in the world for women and our aim is to embrace this at Beachborough. The boys play rugby for the majority of the Autumn term, followed by a combination of hockey and football in the Easter term. In the Summer, the main focus is on cricket.

Members of our top teams get the opportunity to stretch themselves by playing at regional and national levels through IAPS (the Independent Association of Prep Schools) which organises competitions in a wide range of sports. We also help them to participate in County and District events with the aim of pushing them as much as possible so that they are able to fulfil their full sporting potential.

Aside from the weekly matches, children in Forms III – VIII have 3-4 hours of sports lessons each week, with an hour of that time devoted to PE. In PE, we follow the strands of the National Curriculum in the shape of gymnastics, swimming and athletics as well as giving the pupils taster sessions in net Games like badminton and invasion Games such as lacrosse and basketball. In Games lessons, pupils are coached in the major sport of that particular term, learning to perfect their technique, practicing for upcoming matches and tournaments on the fixture list and generally having fun being involved in physical activity. Sports lessons take place on our extensive playing fields, in our 700-square metre Sports Hall, our Astroturf or hard courts.

Educating children how to get fit and stay healthy is central to our sports programme and ties in with what they learn in PSHE and Wellbeing sessions. We use a variety of tests to improve cardio-vascular fitness, endurance and agility in PE lessons and the children are also afforded opportunities to take part in a wide range of other sports such as cross-country, aerobics and trampolining. Tennis is on offer all year round with our school squads being coached by our Head of tennis, Paul Valentine, who also organises for pupils to compete in various matches and tournaments in the Summer Term.

Triathlon has become particularly popular at Beachborough over the years with the Beachborough and Brackley Triathlon Club training within the school grounds every Saturday morning. Beachborough’s equestrian team train on Monday evenings and regularly compete in NSEA show jumping and XC events throughout the year. Over the past few years the team have achieved great success and won the schools’ championships.

We recognise and celebrate pupils’ sporting achievements in several ways. Teachers choose a ‘player of the match’ after every fixture, awarded to an individual who has made a special contribution to the game. Pupils can also earn their “Colours” in Forms V – VIII if they have fulfilled the criteria set out in our policy statement. Colours are given out at the end of each respective term to pupils who have generally made an outstanding contribution to a team over the course of a season. Sports certificates are also handed out to pupils who have worked exceptionally hard and shown a great attitude in both training and matches. 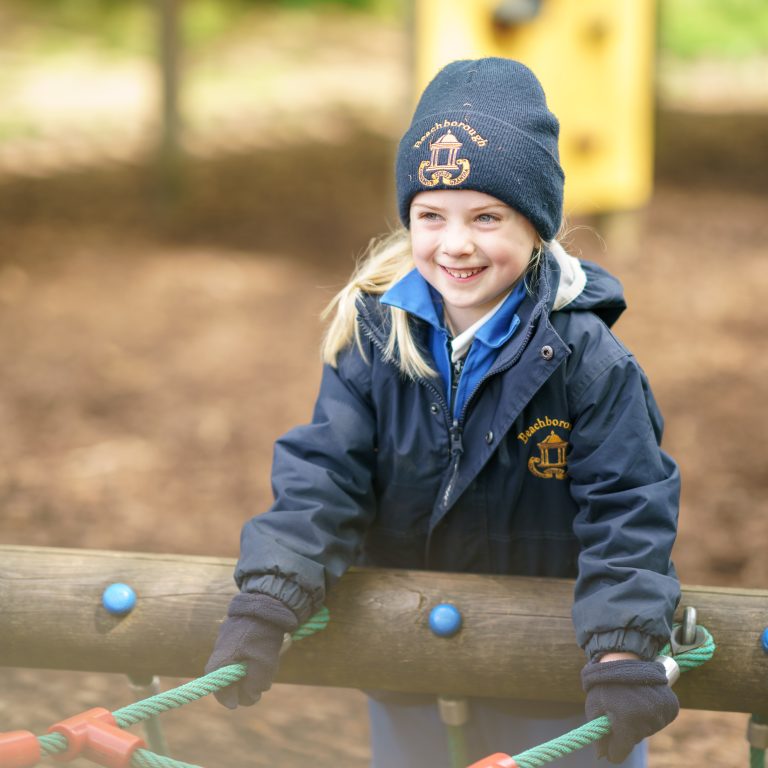 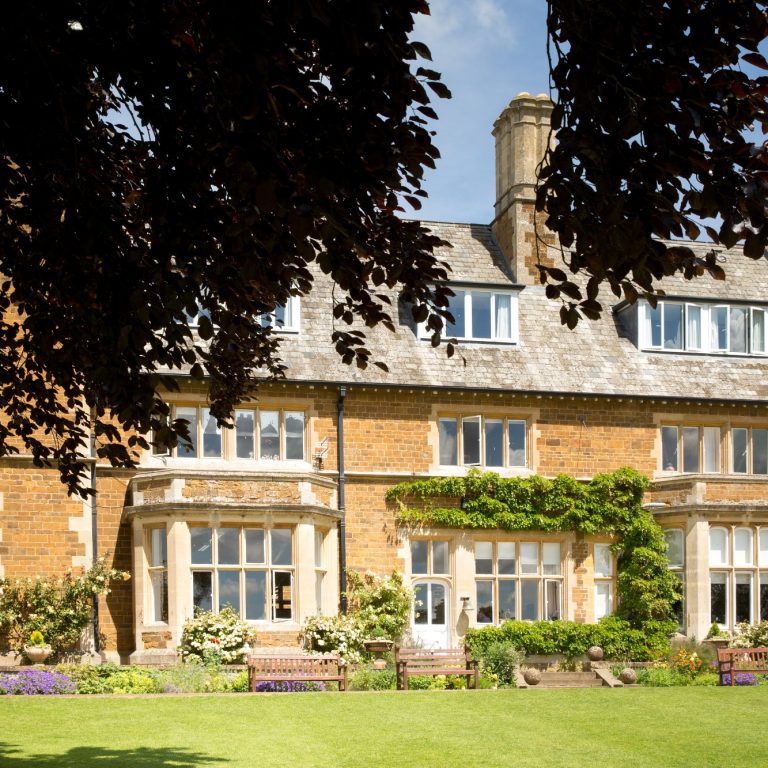 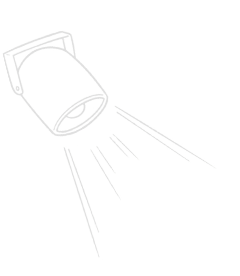 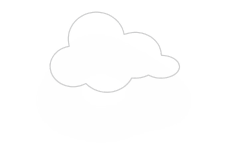 "We enable children to embrace skills which prepare them for lifelong learning, giving them not only the confidence and ability to think for themselves and approach problems with imagination and determination but the resilience and self-discipline to keep trying."

"Our children thrived at Beachborough. The positive and nurturing approach to teaching coupled with a wide ranging extra-curricular offering ensured that they both enjoyed every day at school but also fully prepared them for life after Beachborough."

"We celebrate individuality through our broad, inclusive curriculum which gives children the chance to try a huge range of activities, subjects and experiences."

"At Beachborough we constantly strive to create a positive, friendly atmosphere where every child can thrive and reach their full potential - socially, intellectually, physically and emotionally."